Our long-time partner, Matt Webb, has moved to the Pacific Northwest, and two new producers are coming in!

May 1, 2019 will mark the first day in four incredible years that we will be without Matt in house here at the Media Collaboratory. He is moving on to a new, exciting chapter of his life up in the Seattle, Washington, and we couldn’t be more excited for him as he takes this next step in his creative journey. We can not thank Matt enough for everything he has done, so make sure to follow his individual Instagram account at webb_captures for what’s in store, and as we expand work in that part of the country, be on the look out for some major collaborations in the works!

With that being said, we would love to introduce you two our two newest Producers, Jeremy Blackburn and Sawyer Holcomb. You’ll being seeing them on location or in the editing suite for your next story! 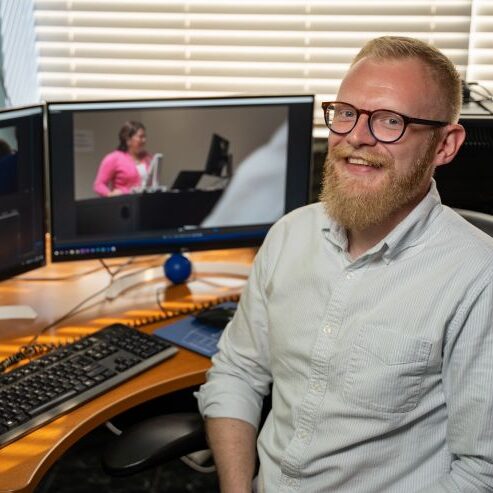 Storytelling has been an integral part of Jeremy’s life since childhood. His earliest memories are of his mother reading to him at his bedside. But It wasn’t until his teenage years that Jeremy fell in love with cinema and began to produce short films with friends.  He followed this fascination through college where he studied English Literature and Film at Western Kentucky University.

Jeremy strives to tell personal stories through a balance of form and content. He views filmmaking education as an endless pursuit and is always hungry to learn new methods of storytelling. Jeremy’s goal is to find the heart of every project and build a narrative to support it.

Aside from filmmaking and photography, you can often find Jeremy lost in an album or novel, trying out something new in the kitchen, paddling down the Elkhorn Creek, or feverishly supporting his beloved Kentucky Wildcats and New England Patriots.

Telling stories visually and creatively has always been at the heart of Sawyer’s identity. With a passion for all areas of production, this made working in media a clear choice.

Sawyer spent his college career at the University of Kentucky working in video production classes and finding as many student films as he could to learn and grow in the field. Finding creative, new ways to capture familiar shots is central to his enjoyment of film, and he is excited to work on as many projects as he can.

Sawyer enjoys spending meaningful quality time with his friends and family, and never says no to a good (or bad) movie. 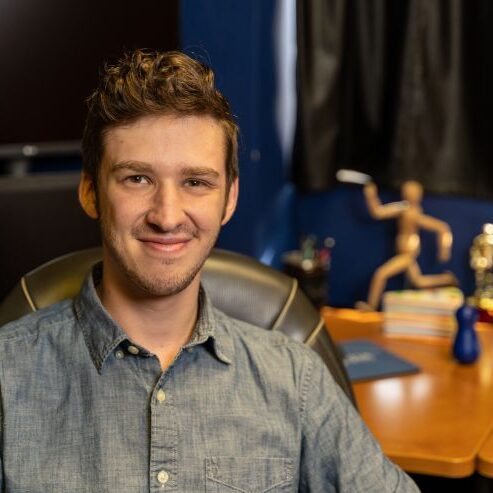 Yes, We Have a Studio!
March 26, 2018
Search
Our Services
Recent Projects 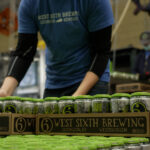 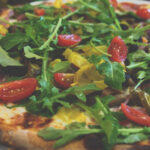 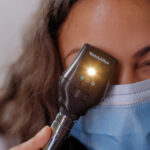 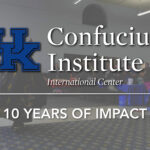 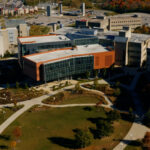 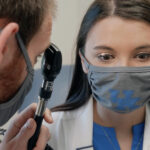