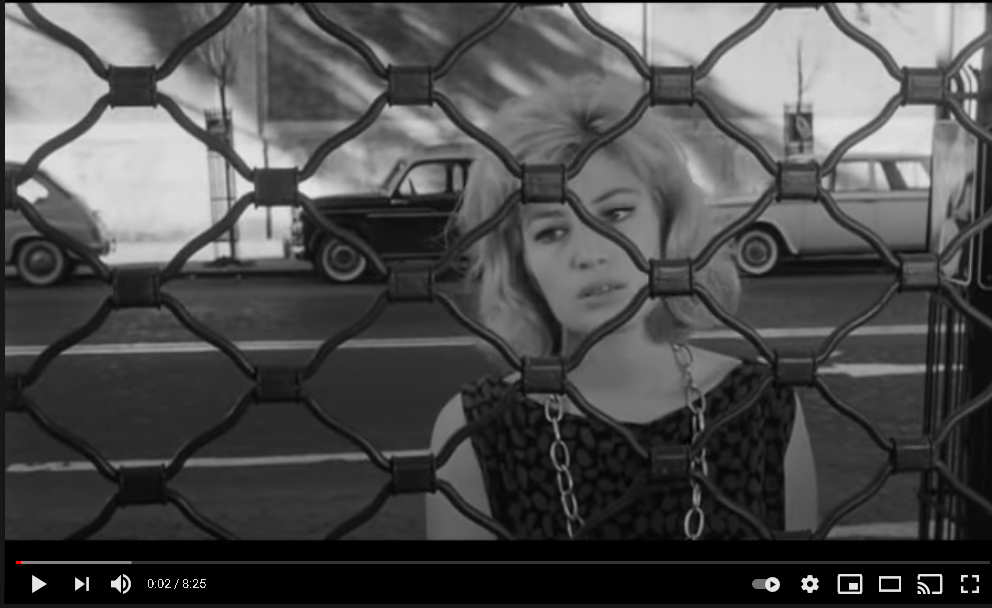 Here at the Media Collaboratory, we draw upon many sources of inspiration to help create exciting and engaging content for our diverse set of customers; some are more outside the box than others. If I had to pin down one consistent thread that has consistently influenced the way I shoot from film school to now, I would wholeheartly direct you to a ‘little’ Italian film called L’eclisse (Italian for ‘The Eclipse’), directed by Michelangelo Antonioni, and its famous final sequence.

A time long ago (2007 to be exact, back when Netflix mailed you DVDs versus producing movies with orcs), I grew obsessed with another famous Italian arthouse director not named Fellini. Michelangelo Antonioni had just passed away, and I was determined to dive right into his prolific career.

Of the films to voraciously devour, L’eclisse stood out to me. For Antonioni, the landscape and environment in which characters exist in can be just as integral to the story as the characters and plot (the notion of plot is very loose in the context of Antonioni films) themselves, and this was never more prevalent. The deterioration of a couple and their eventual alienation from each other is told metaphorically through this eight minute montage of spatial relationships of people, architecture, and organic space. Meaning is conveyed through composition, geometry, diegetic foley sound (in short: you see a car drive on screen and you hear its wheels; nothing is ‘offscreen’), and camera movement. Montages start on a subject from terse close-ups and end with incredibly wide wide shots: composition, space, and the relationships therein, tell the story. Sounds start loudly (to reflect proximity), then fade off as they move away.

This all formed a subtext that reflects the film’s story and motifs, and for me, this had a far more reaching and long running psychological impact than any two romantic leads simply breaking up. The latter is not the story Antonioni is trying to tell (he is dealing with more existential ambiguity of modern life versus a personal fallout between two lovers), and he shoots it accordingly.

This sequence struck a chord, and it has served as a guiding principle for me ever since; that well-composed visuals need to be more than just ‘cool looking.’  It reminds me that when the way in which I photograph and film landscape, architecture and construction, and the people and spaces in between all need to be thoughtfully done with the bigger picture in mind; it’s all a part of a larger, thematic story.

Now, when we shoot cinematic content for any of our customers, we’re not normally looking to evoke themes of existential against to modernity and the manner in which this alienates us as is the case in L’eclisse (most of customers would want to impart to the audience a message that’s the complete opposite). However, the same building blocks and motivation that drives Antonioni’s filmic storytelling are all there: I use these important compositional tools and methods to create and communicate subtext that informs and reaffirms the messages our customers want their stories to convey.

Geometry, space, color, sound, movement, and mise-en-scene: all major ingredients to visual storytelling that, when used correctly, help enrich footage with a deeper emotional resonance that has a long-lasting effect on your audience. The key? Like Antonioni, always know the story you are aiming to tell and craft accordingly with those tools at your disposal.

The Hipness of Hand Hygiene
May 8, 2018
Search
Our Services
Recent Projects 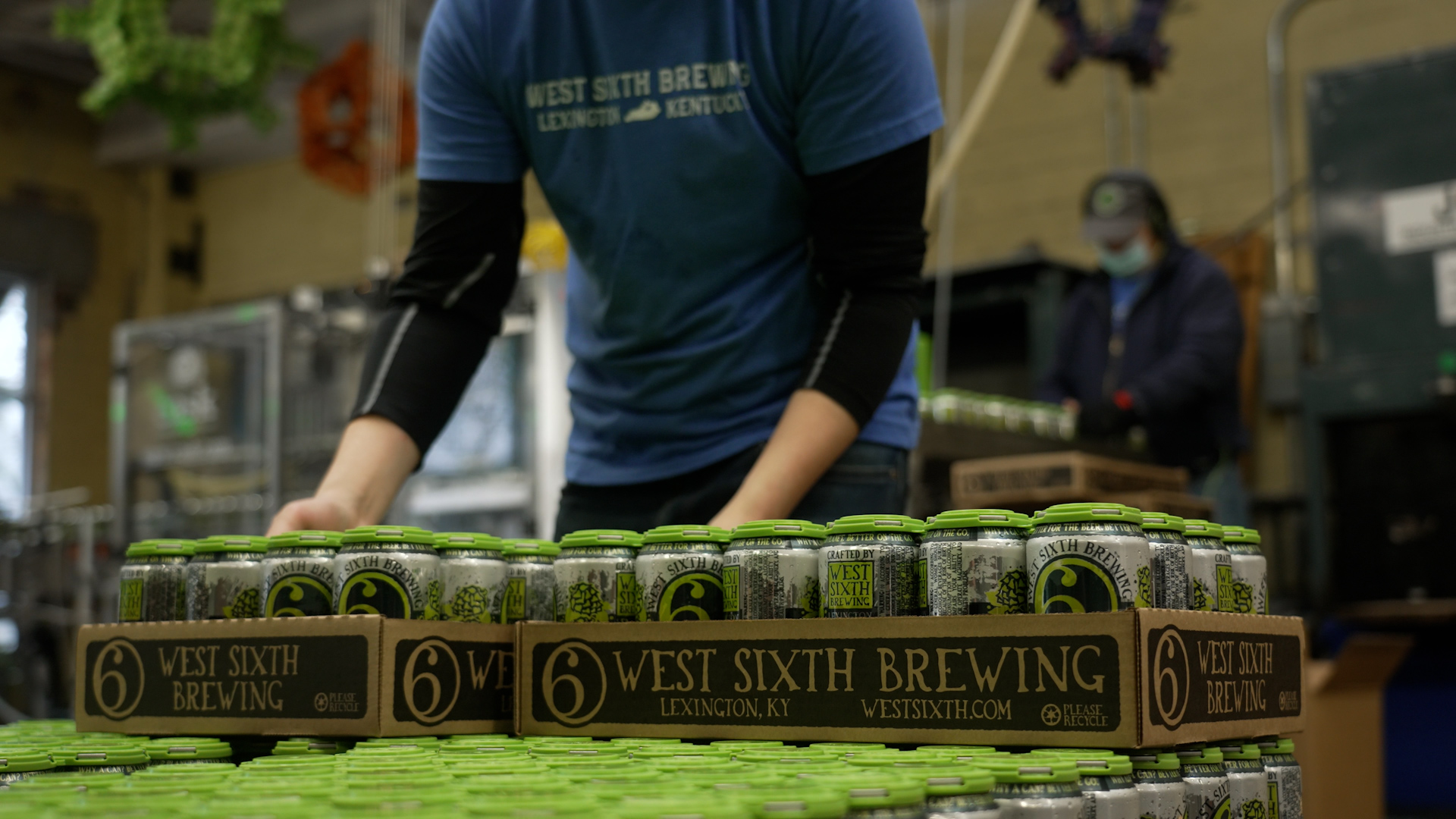 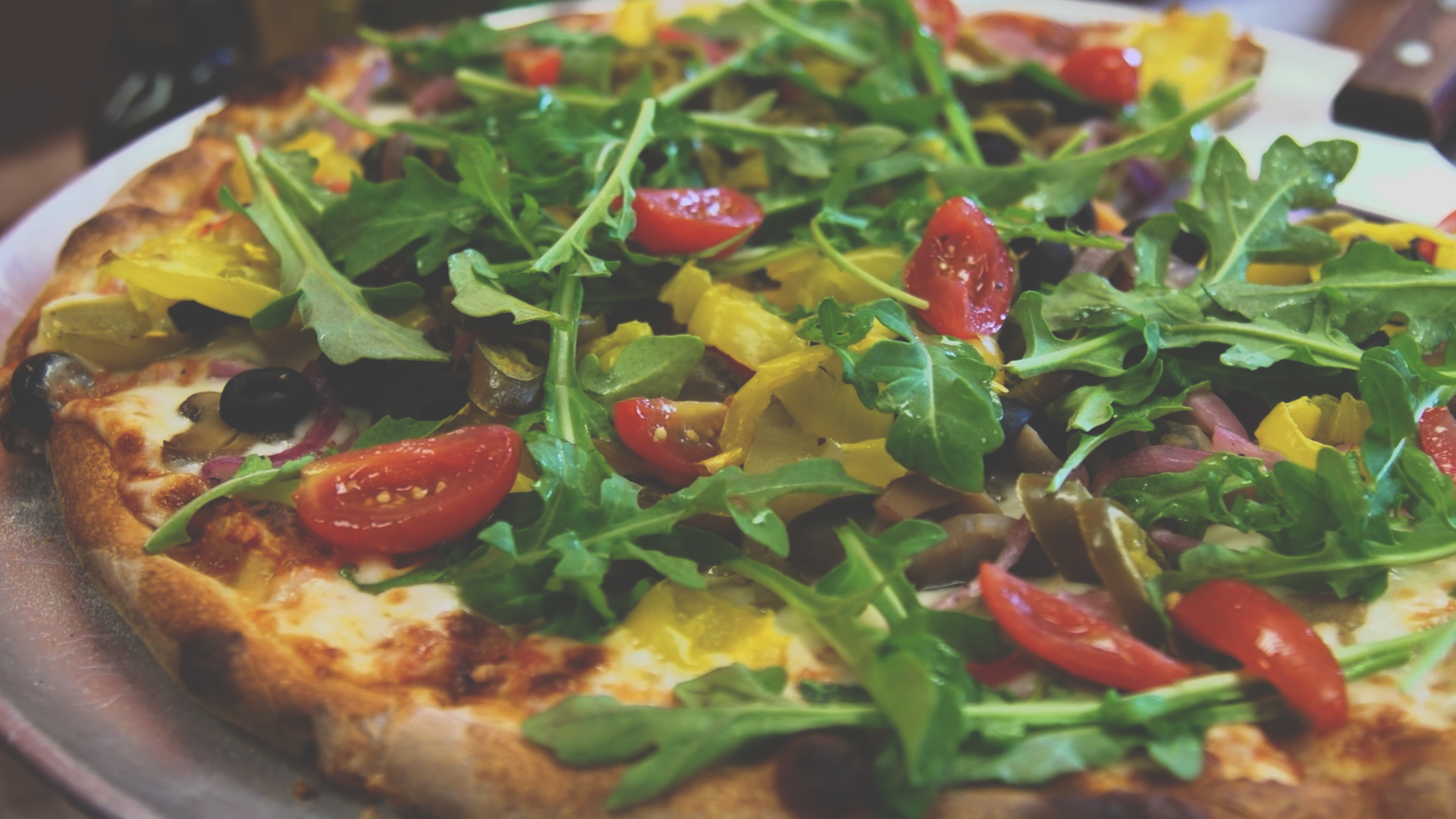 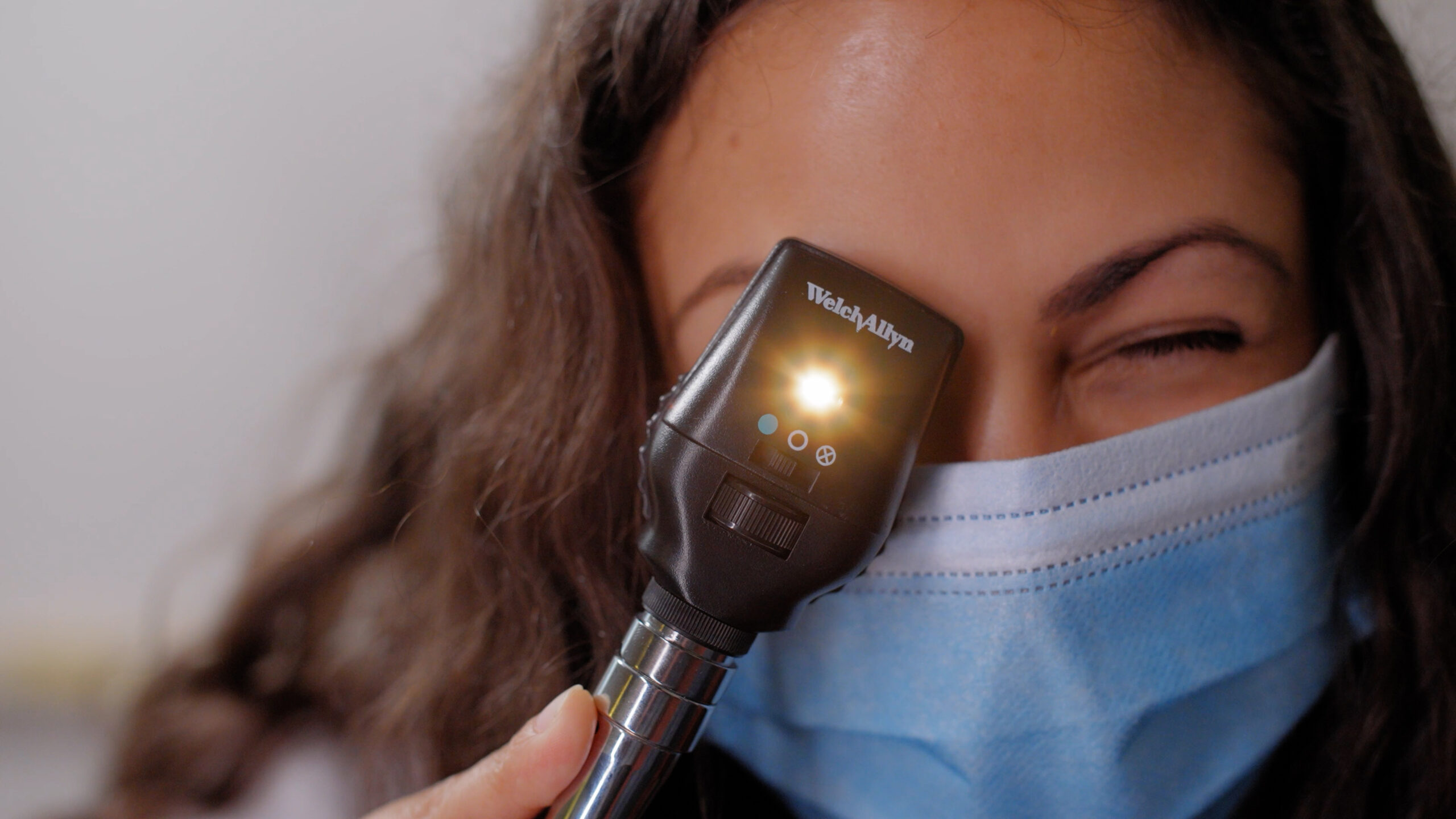 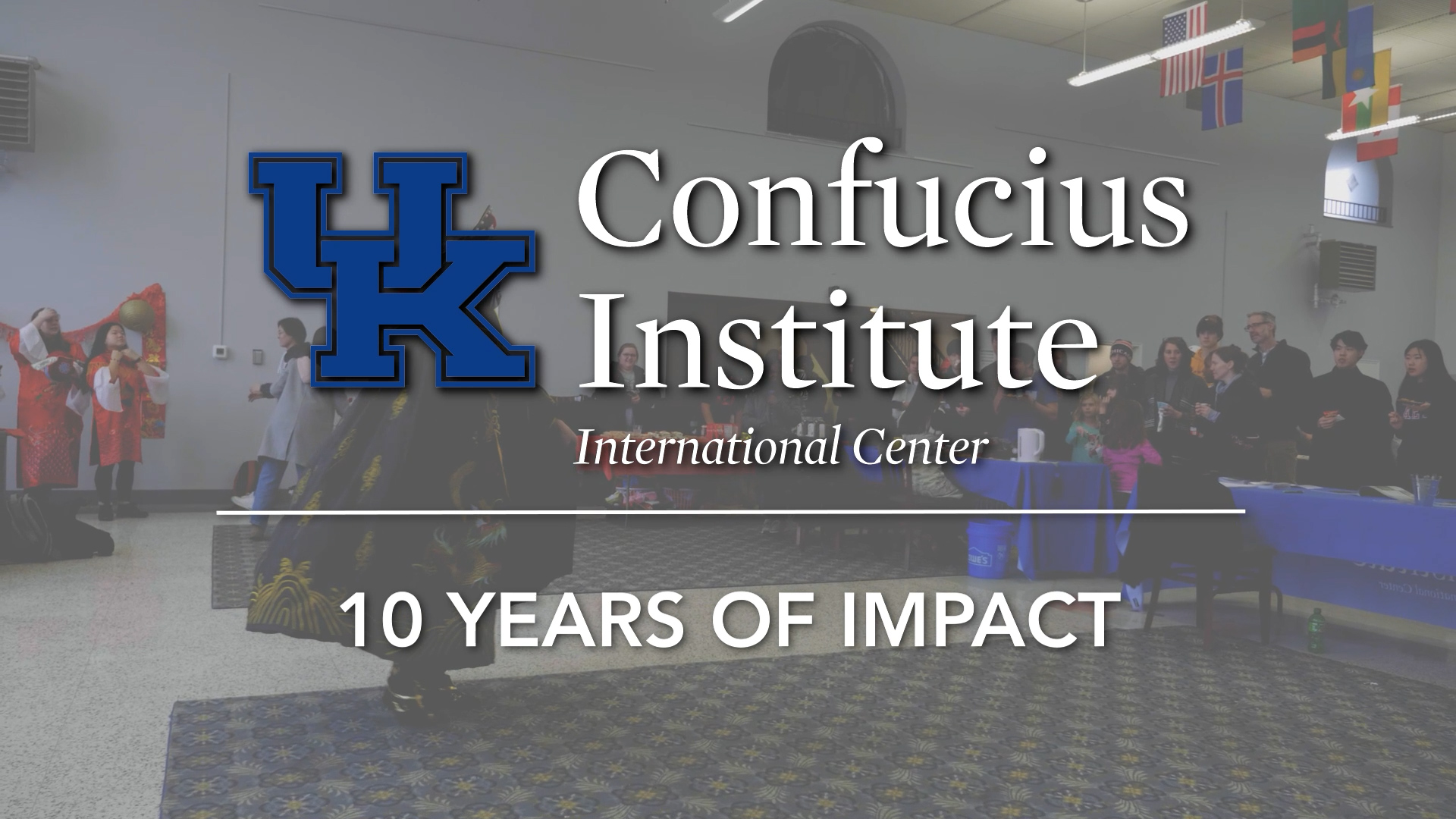 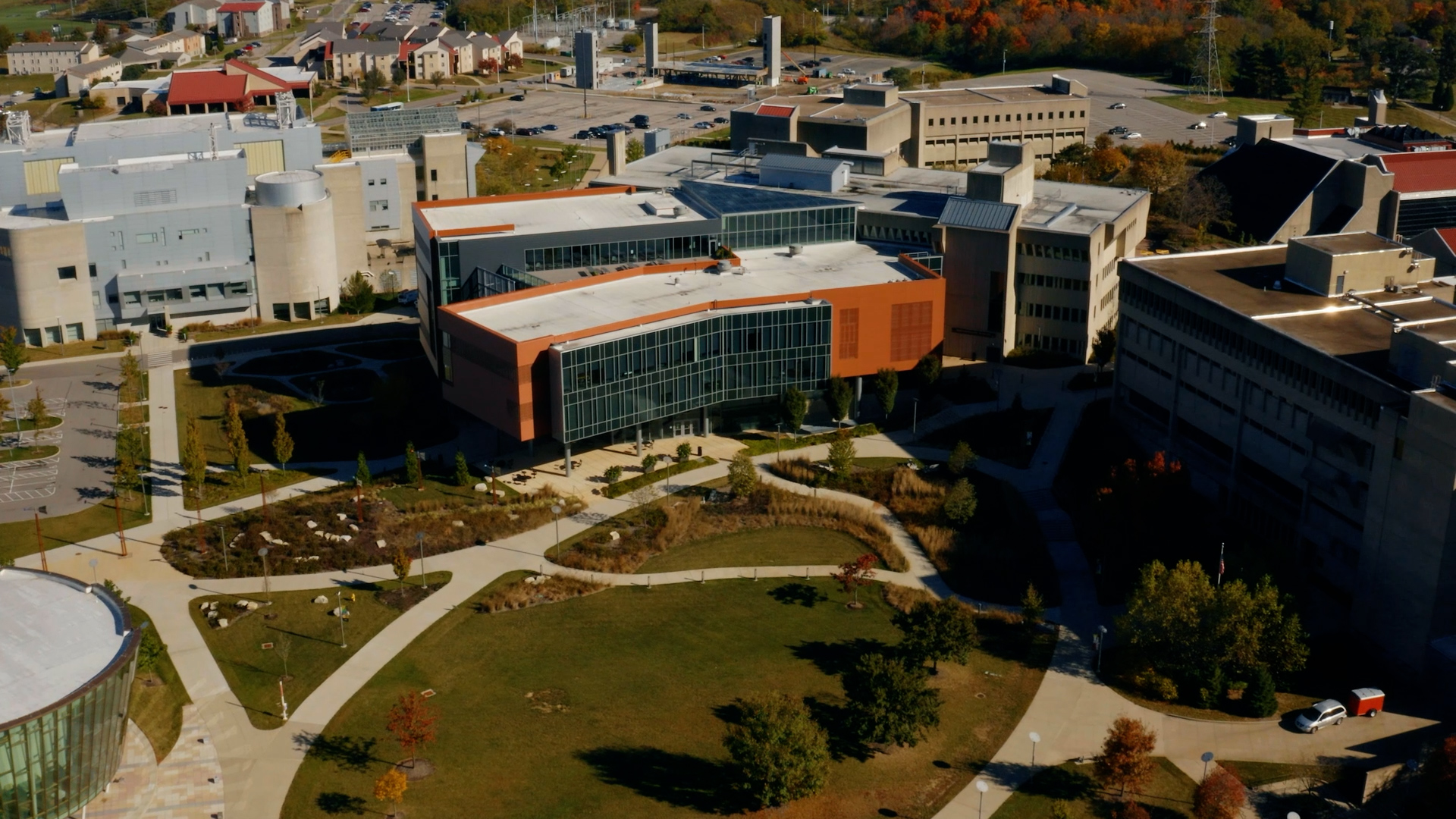 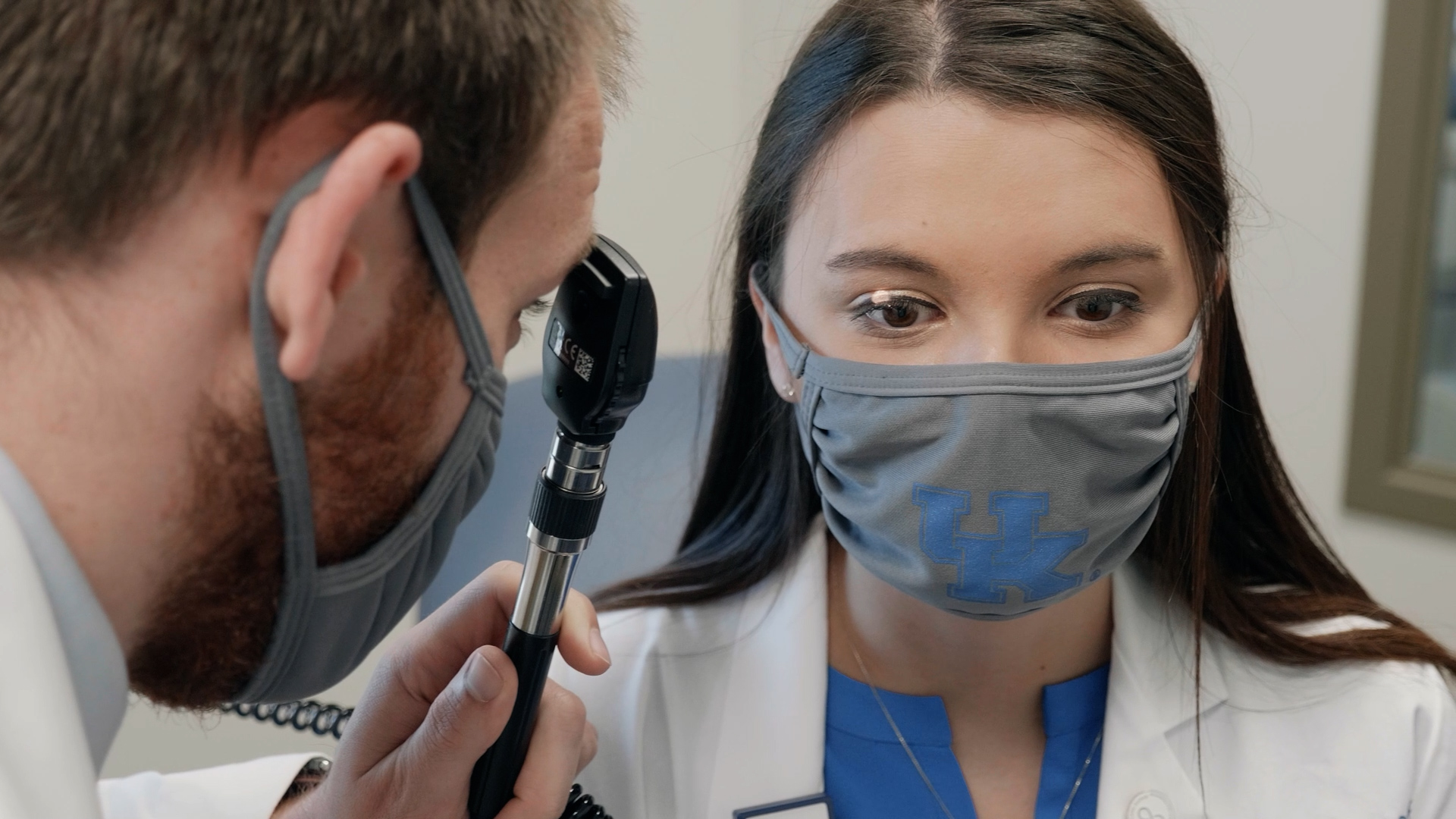